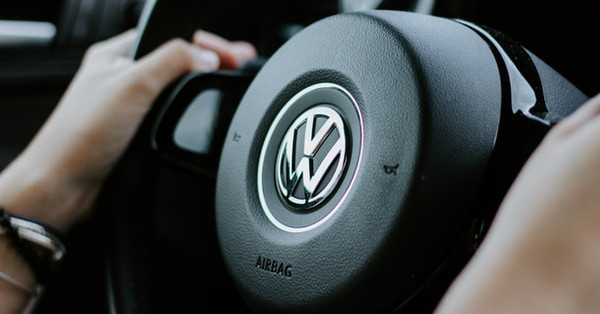 Volkswagen has begun prototyping 3D printed structural components for its cars, with the aim of producing 100,000 3D printed car parts annually by 2025.

VW is aiming to produce 3D printing of structural parts that are significantly lighter than equivalent components made of sheet steel.

The automaker will use an additive process known as binder jetting at its Wolfsburg, Germany plant, with HP 3D printers and software supplied by Siemens.

The process of binder jetting uses a liquid binder sprayed onto a powder bed of powder, building it up layer by layer.

Volkswagen’s 3D printed car parts weigh less than half the weight of conventional sheet steel parts. With knowledge gained from the project, VW aims to further develop its 3D printing expertise to see whether any other elements can be produced with 3D printing processes.

The 3D printed components are designed using computer-aided design (CAD) software before being sent to the 3D printer.

Volkswagen’s 3D printed car parts include 3D-printed windshield pillar components for the Volkswagen T-Roc convertible, which are currently being certified at the company’s facility in Osnabrueck, Germany. 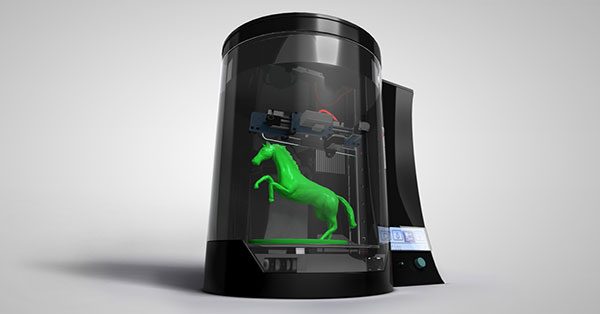 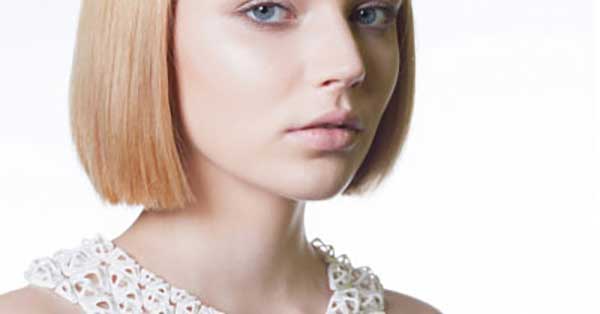 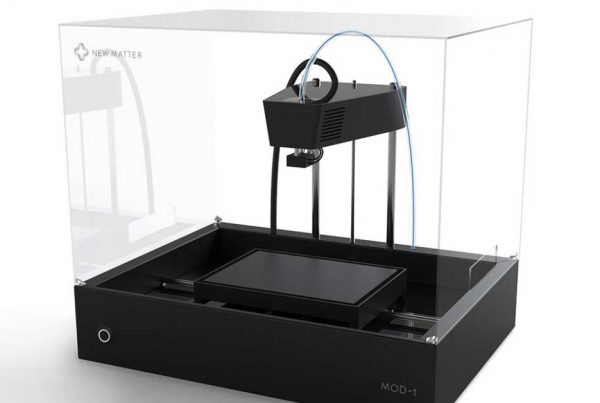 3D printing in the home