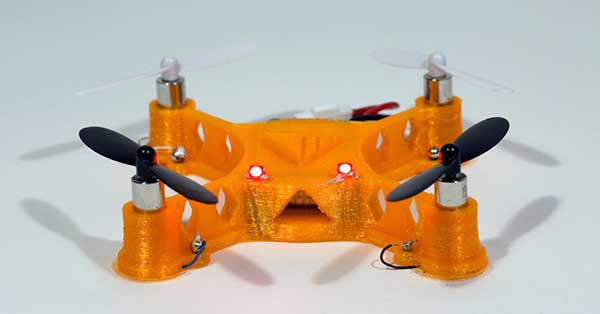 Electronics have become the core of many innovations that have changed the way we live. All the creature comforts of our modern age depend on electronic components: smartphones, cars, computers, hearing aids, you name it. It all depends on circuitry to function. The idea that circuit boards could be 3D printed is not a new one however it was not until recently that such technology was being developed for the consumer market. A team of researchers at Harvard University have developed a 3D printing platform to bring this technology to consumers. What this represents is a giant step forward in the capabilities and applications of 3D printing technology.

The Voxel8 was developed by the Lewis Research Group and is set to be the first mass produced 3D electronics printer. This could mean an age of DIY electronics: customisable electronic devices that are designed and built on a bench top at home. Not only that, but such an innovation could mean the rapid prototyping of a wide range of electronic devices in a relatively inexpensive and efficient manner. Innovative concepts such as wearable devices would greatly benefit, or even wholly depend upon technological advancements such as 3D printed electronics. While it is not yet possible to create something as complex as a tablet device, the team at Voxel8 have been able to 3D print all necessary components for a working drone.

The key innovation in the Voxel8 is the use of a conductive ink as a 3D printing material, along with standard printing materials such as PLA. The conductive silver ink can be drawn directly onto 3D printed chips to produce electronic circuit boards that are immediately functional. The Lewis Research Group have also used conductive inks to 3D print lithium ion batteries that could theoretically be drawn right into 3D printed electronic devices. The possibilities are exciting even though the development process for this technology has just begun, as it is refined even further we will see applications and capabilities soar. 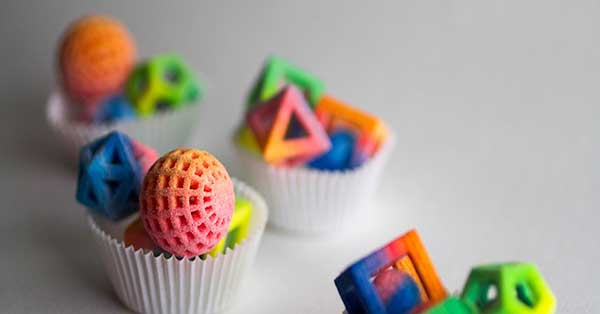 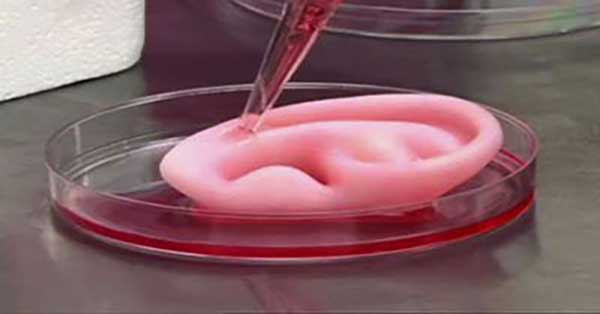 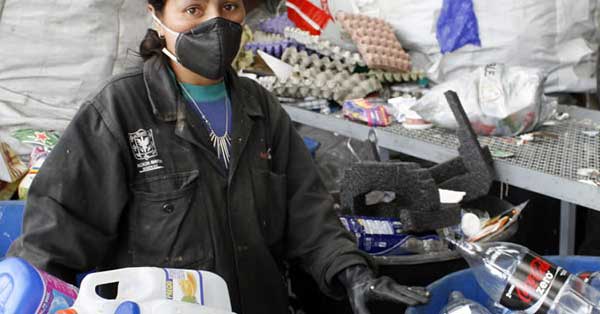